Location, irrelevant to the moral of the story. The simple fact is that it happened again. And random idea takes shape, a simple smoked vegetable salad. It sounded interesting and the next thing I know, it’s put on a wine tasting dinner. 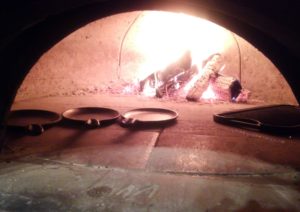 But I had never actually tried the idea. You figure that you want to make sure that you know what you’re doing prior to putting it on a menu. Just because you have a great idea for a dish, doesn’t mean you call pull it off and even if you can, it doesn’t mean it will resonate with the customers. I’ll be the first to admit that I have a lot of ideas I think are good but that in fact, turn out to be felonies.

Oh, and for some reason I was told I needed to add seafood to the dish and that I’d be working on a wood fired oven. Okay….

Fun fact, I’m allergic to Seafood yet growing up on the Chesapeake bay, I had to learn how to cook it and cook it well. Flavor pairings, chemistry, blah blah blah. It comes down to awareness and being able to connect with what you’re doing. 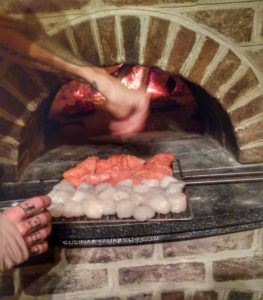 Up until I actually went to plate the dish, I had no clue how it was going to come together, I just started placing the components where they were supposed to go. I stayed out of my own way and let the food call the shots.

So it goes from random thought while high to a finished dish and the responses were great, especially considering the fact that it was a concept until it was served, it was a theory.

It scared me a bit. After the events of the past few months I was seriously thinking I’d lost it. I’m not classically trained and was an asshole to most of the Chefs who tried to teach me. I don’t know where I learned half this stuff. The only reason I’ve ever had any iota of talent is because of this weird connection I had with food.

I’m still very much fried. Mentally I’m still not able to handle the stress and pressure of being a full time Chef right now. Even if I was offered a great gig, I have no business running a crew. My heart isn’t in the game anymore and getting my motorcycle legal is a much bigger priority than a title position.

Despite all of this, I haven’t lost that thing that always kept me coming back. It’s when I’m cooking, when I’m really able to create that it hits. It’s a state of mind, a drug, an experience that I can’t find any other way. I don’t know how I know what to do I just do it.

It’s kind of the same thing with playing music. I don’t consider myself a musician anymore and haven’t seriously played in years. But put a guitar in my hands and give me a minute to get out of my head and I can hold my own, I can slip into that state again and I can play. 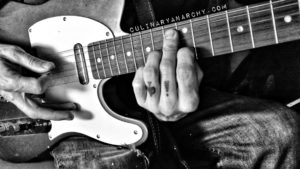 Stepping back for a bit has been a good thing. I’ve been able to right a few wrongs and make peace with a lot of situations. My motorcycle will be legal soon and I’ve been actively filming new footage for the second part of the documentary. The point is that priorities have shifted for the better and time isn’t being wasted. 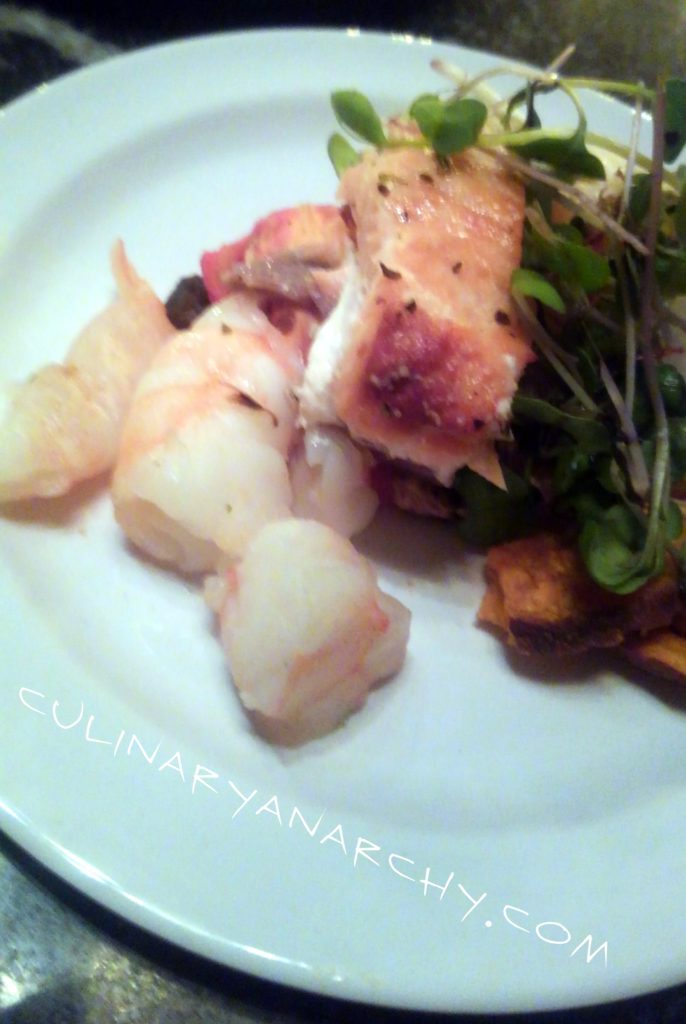