Most people know I’m a freak and if you didn’t, now you do. I’ve been active/semi-active in the lifestyle and culture for a number of years and while I can’t speak for anyone else, it’s made me a better man.

It made me want to get into better shape

Look at any of my photos, it’s no secret that I’m a skinny dude. I’ve more or less look that same as I did when I was 17 only with more tattoos. Some women are really into this but the majority aren’t and it’s not like I have any interest in changing for mass appeal. At the same time, I feel better, stronger, more focused and balanced when I am working out daily. While I might not put on a ton of weight, I do look little more tone and, more importantly, I carry myself with more confidence.

It made me much better at communication

One of the very first things that I learned about Kink is that communication is way more important than how big your dick is or how large your collection of toys is. Without communication, none of that stuff matters or ever comes into play (pun intended). With how extreme some kinds of play can get, it’s key that all parties must be able to clearly communicate boundaries, expectations, limitations, and details. 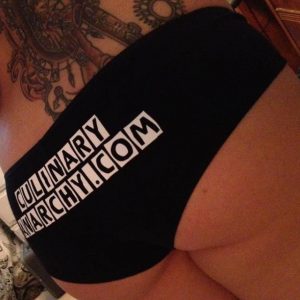 In the role of a Dom, you’re sort of like a coach. You have to know how to push the person past what they think their limits are without crossing that line and hurting them. They need to trust that you understand them enough to push them past the line and into new territory. Without communication, this isn’t possible.

The other thing is the psychology of it. I spend way more time talking to my subs then I do playing with them. More importantly, I’ve learned to really listen and pay attention to them and what they want. It’s the little details that often have a massive impact.

It made me far less judgemental

People are wired differently and it’s made me realize that just about everyone is a freak to a degree. I’m willing to bet that damn near every single one of you reading this has masturbated in the past 48 hours (please don’t comment) and that’s awesome. We’re all turned on by different things and unless you’re into kids or animals, it’s all good.

When I first got involved, I thought I was a total weirdo for being turned on by the things I was into. Turns out, it’s not that weird at all. I also thought that I was ultra liberal and, compared to my peers I was. As soon as I moved to Cali I saw how conservative I was. Then I learned what I was really into.

Yes, I had worked with a few gay waiters and it’s never been a big deal. Then all of a sudden I find myself in a bar called Studs in San Francisco and realized, “Holly fuck, I’m a homophobe!”. Turns out I’m not, I was just young, drunk and didn’t know what to think being in such a strange place (I was 23). I will say this, yes, I got hit on, a lot. But the guys there were way more respectful than there hetero counterparts in regards to handling rejection.

While I learned that I’m not into dudes at all, I also found out real fast that there’s nothing wrong with getting turned on by weird shit since really, none of it’s really that weird. In fact, I’ve got it easy compared to a lot of people who have lost jobs and families and had their asses kicked for being honest with themselves and what turns them on or gets them off.

It made me much more of a Feminist

Even when I’m breaking a wooden spoon over a girls ass and telling her she’s a slut, I do it with a level of respect. I know this sounds odd but it makes sense if you really think about it. People get turned on by things for some very strange things and it’s not uncommon at all for people in power, I’m talking real power, to be highly submissive. This goes for Men and Women.

When you’re involved with this kind of thing, communication and trust are way more important than toys. The sub needs to trust in the fact that you’re going to push them to the breaking point while still respecting limitations. This allows them to fully let go while still feeling safe.

The key word is respect. I’d never degrade a woman unless it was made clear that that’s what she’s into and I’d never do it outside of the boundaries. The women I play know this and know I respect them which is why they are turned on by the idea of it, in a safe environment.

It made me far more patient

Which is a miracle because I have never been a patient person yet, as the saying goes, “A thirsty man gets no water”. It’s real simple, if you come on too strong or have the smell of desperation, you’re not going to do well. Even as a Dom where I’m the one in control, working with a sub takes time. You don’t just jump into the heavy stuff since too much too soon is a major turn off. Again, this is why learning to listen is so key. There’s a balance between pushing forward and standing still.

A friend of mine and I got wasted one night and tried to come up with the weirdest, vilest and most depraved sex acts we could imagine  (no kids or animals or extreme violence) and guess what? It’s all been done before. No matter how off the wall or bizarre you think you are, there’s a 99.9999% chance that a ton of other people are getting off to it too.

True, your friends and family might not be open-minded but thanks to the Internet, you can find a community of like-minded

weirdos who want to have a three-way with others dressed as characters from Zelda. 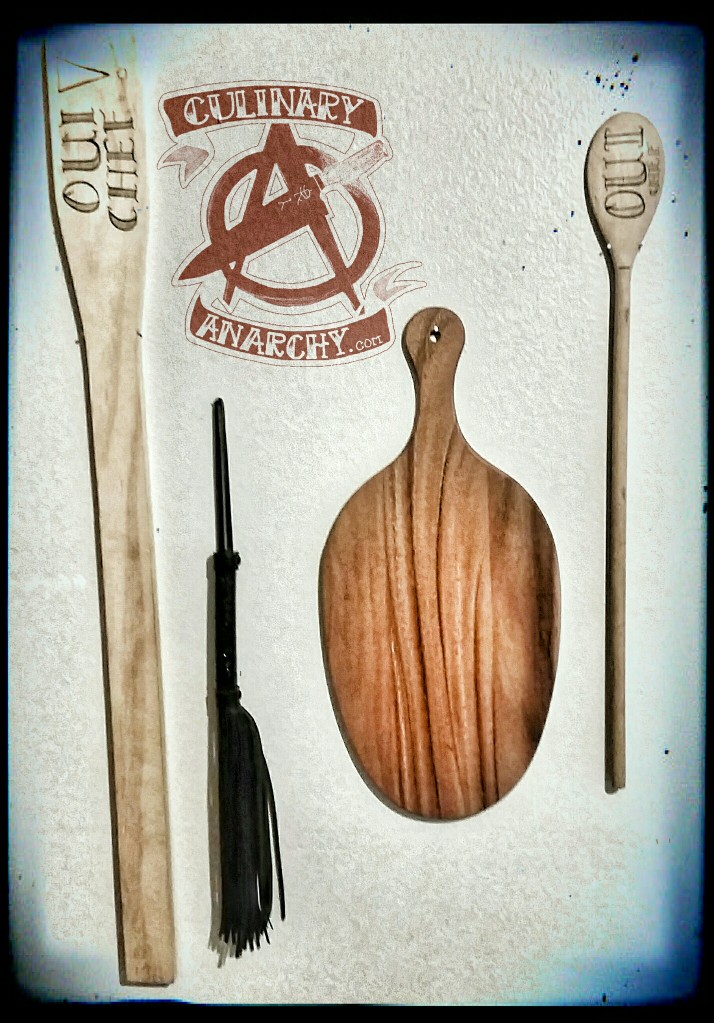