So the deal was announced this morning, US foods is buying another food distributor called SGA which owns five smaller food distribution companies including FSA. So here’s what we know so far.

What will this mean for small businesses?

At this point it’s hard to tell exactly what will happen if this merger goes through. Clearly it will give US foods and much wider customer base as they take on FSAs existing clients along with the rest of SGAs catalog. On one hand this is good for places since it means they can expand their services to regions who only have one option. At the same time, it will put more pressure on smaller local vendors to remain competitive against two giants in the market.

It’s hard to say exactly how this is going to impact your plate or when. It’s still up to the Chefs in the Kitchen to maintain standards regardless of who they’re buying from and it’s up to you the consumer to stay informed about the reality of what you eat. The good news is that there are a lot of people at Sysco having a real bad day and, while I know it’s petty, it makes me smile. 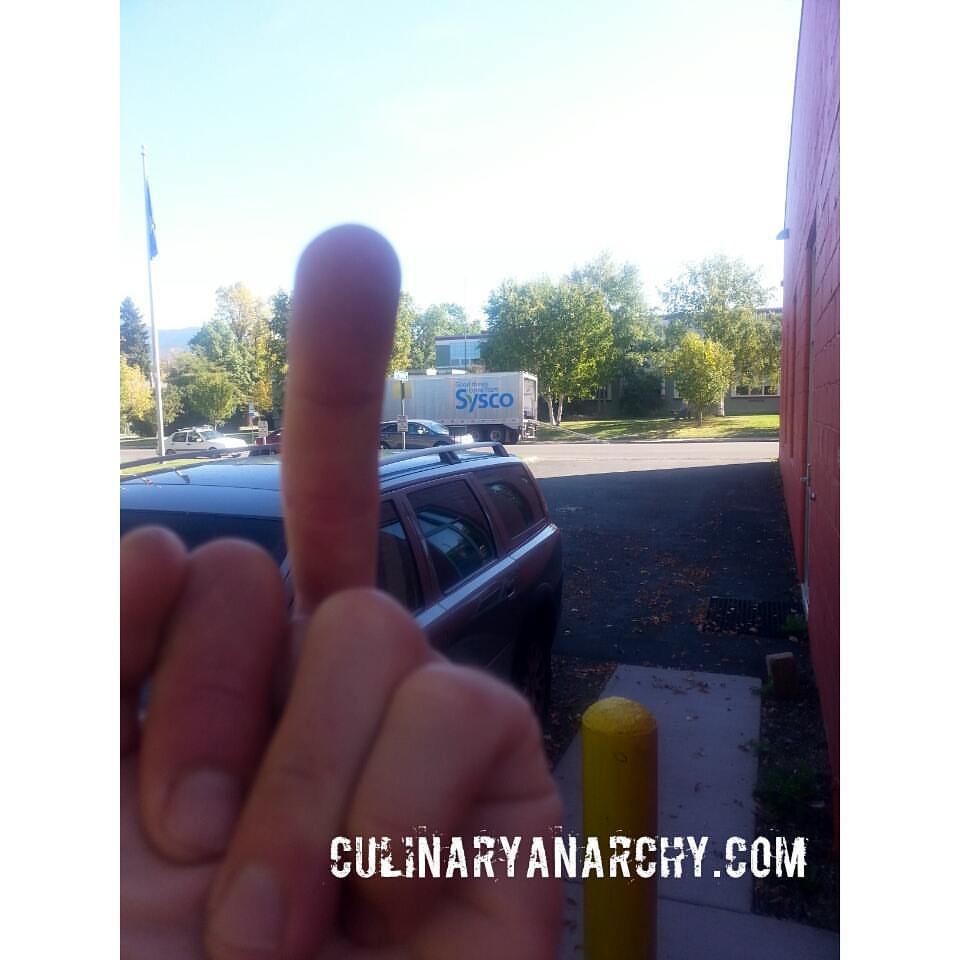